They are beautiful and look really stunning, but don’t you dare with this gorgeous ladies in uniform. They are sure making impact in their field of endeavour: 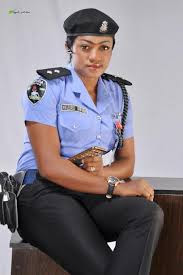 The Nigeria Police, Anambra State Command kickstarted the new year on a good slate, following the award bestowed on the Police Public Relations Officer, ASP Nkeiruka Nwode on the new year day as the Best Police Public Relations Officer(PPRO) the state ever had since the creation of the state in 1991 by the Ezeoye Development Association, Nibo Community,  Awka South Local Area of the State. 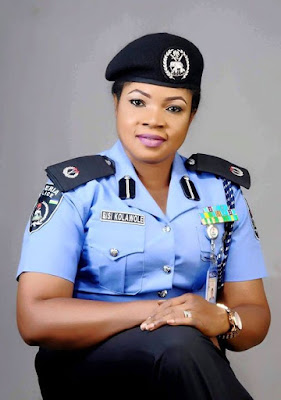 Olabisi Kolawole is a graduate of Nigeria Police Academy; she studied Law in Ogun State University and graduated with Bachelor of Law degree (LL.B) in 2000. She graduated from the Nigeria Law School where she obtained a (BL) degree and was called to the Nigerian Bar in 2002. She attended University of Leicester, United Kingdom where she obtained a Masters degree in Police Leadership and Management (PLM).

She is an officer with vast policing experience at both national and international levels. At national level she has held several positions including Legal Adviser, Administration officer, Intelligence officer and Force Gender Adviser among others. At the international level, she served in the following United Nations Missions; in East-Timor 2000, Kosovo 2004, Liberia 2006 and at the DPKO UNHQ, New York 2007. 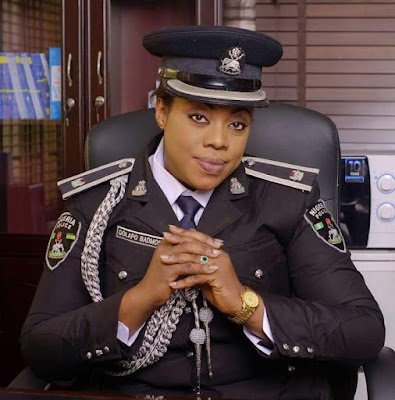 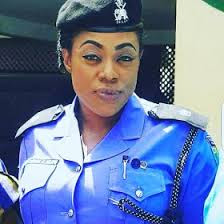 She is a graduate of Accounting and also a post graduate degree holder in Public Administration. 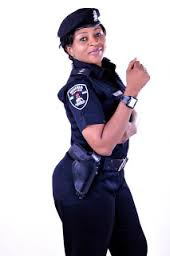 Ngozi Conchita Braide, a Deputy Superintendent was appointed as the Lagos State Police Command Public Relations Officer on June 11, 2012 making her the first ever female PPRO and Lagos’s 16th. 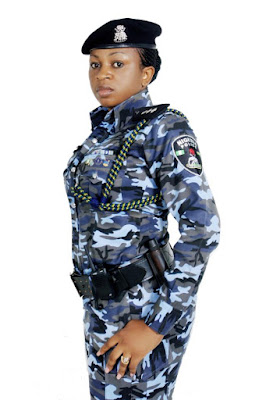 Ngozi who hails from Imo State is a graduate of English from the Lagos State University.