Some stories are real classics, in strange ways. A good example is this one by the ‘The Sun UK’ last year. It was in the news that when the the iron man, Russian president Putin, glared at a questioner before mocking him in front of an audience.

The terrified man,with his voice cracking, stuttered his way through his question,over the Crimea to.

All the while Putin glares directly at him as he attempts to attack Russian farming policy in the annexed region. 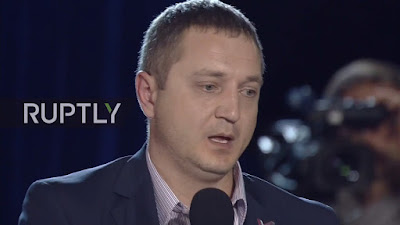 And when the terrified man finally finishes his sentence, Putin replies: “The lack of what? So many abbreviations…”
The humiliated man’s question tails off as the crowd cheers their
president.YouTube users hailed Putin following the cringe-worthy exchange.
One commented: “I love you my sweet darling Vladimir. Mwah!”
Putin was taking part in the Crimean sessions just two years since Russia annexed the region from the Ukraine.
Speaking about the peninsula, Vlad told the BBC: “The future of Crimea was determined by the people who live on this land.
“They voted to be united with Russia. That’s it. Full stop.” 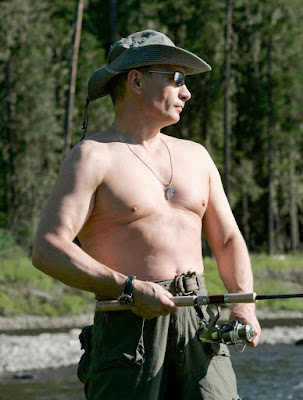